The civil war in Sierra Leone (1991-2002) not only killed more than 50,000 people, it also led to thousands of innocent civilians having legs, arms or hands forcibly amputated by rebel soldiers. Or from landmines and bullets.

The Flying Star Amputees are a group of football teams across Sierra Leone born out of the adversity of this war.

In May of 2021 I travelled to Sierra Leone to spend two indelible weeks with players from the Flying Stars around the country as part of my latest personal project. My projects in recent years have taken me around the globe in search of ordinary groups people who each lead extraordinary lives in their own way. And the Flying Stars are the very epitome of that.

All the players are victims of civil war amputations, and football has brought them joy, confidence and hope for a better future for disabled people in Sierra Leone.

The photos from my time there are up in my ‘Personal Projects’ and a short film will follow later in the year. 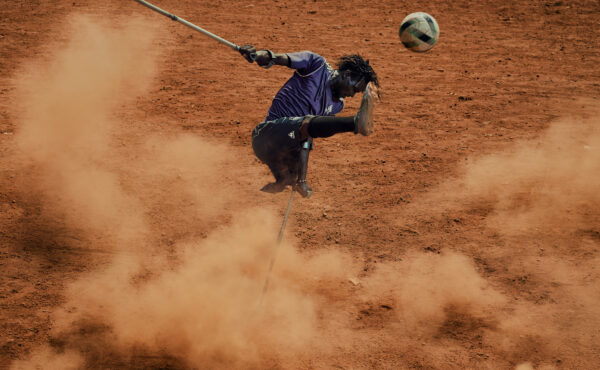 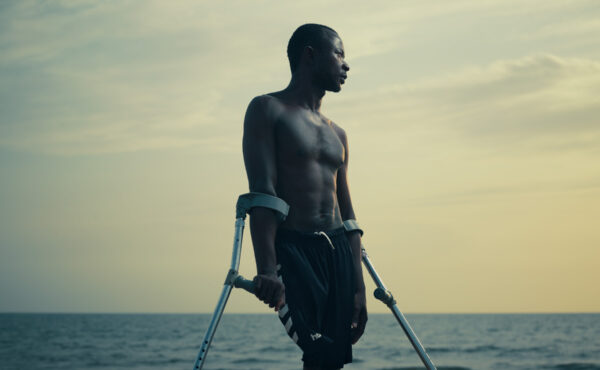 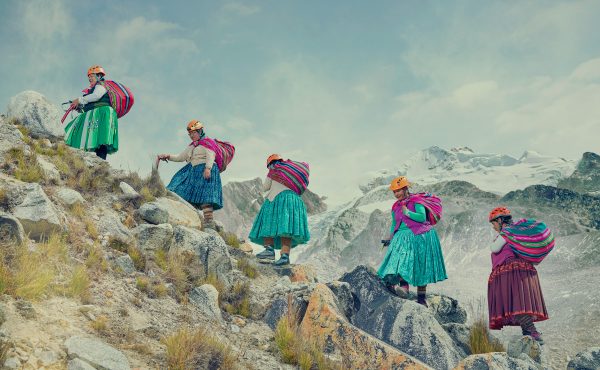 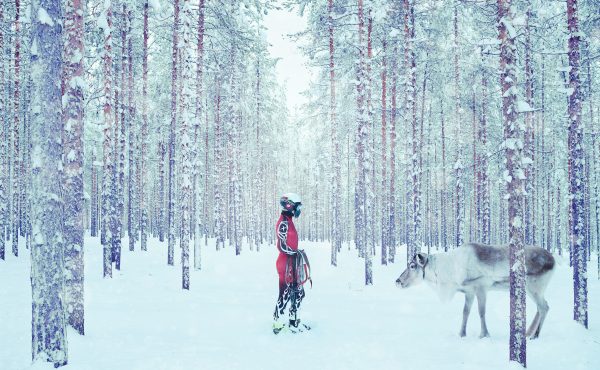 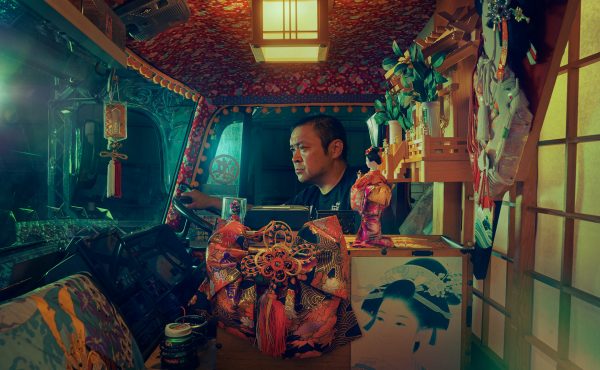 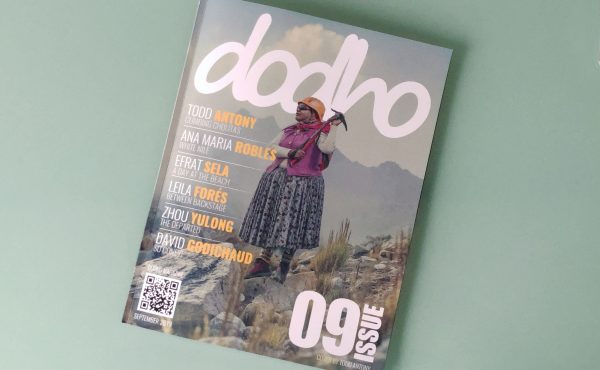